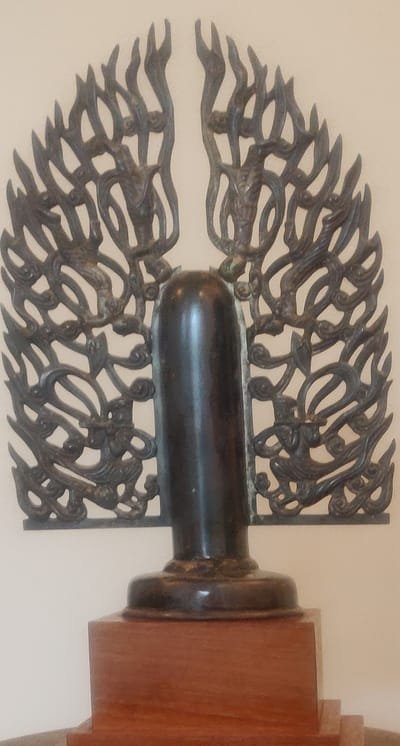 From 1965 until 1985 I produced weekly history series for BBC Schools Radio and BBC Schools TV for pupils aged 11 to 16. In this time I directed over 200 programmes on radio and TV, both drama and documentary, working with, and learning from, many remarkable actors and writers. In 1978 The Battle of the Somme, which I wrote, produced and narrated, was awarded the bi-annual Japan Prize for
Best Educational Radio Programme.

The programme was about the first day of the battle. The men who took part in the recording were Prussian infantrymen from the German 2nd Army and Yorkshiremen from the Bradford Pals (16/18 West Yorkshire Regiment), the regiment with most casualties. Its power came from the feeling that they had been waiting to speak. When I tried to contact them to let them know of the award, every one of them had died.

"But it turned out all right in the end, didn't it?"  (Final words, from one of the Bradford Pals)