Son of a Gun, or how Sam Colt changed America:

The revolver created the image of the rugged, self-sufficient Westerner but he was umbilically tied to the new urban factory. The "Wild West" only lasted 15 years, but the cultural effect of its iconic weapon would remake American identity. I wrote, directed and narrated for the BBC and Sony Home Video 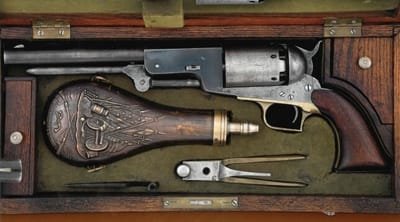 Following the 19th century reports of "Welsh speaking Indians" in North Dakota, this follows the legend of a Welsh prince to the Mandan of North Dakota, who send an investigator to Anglesey. 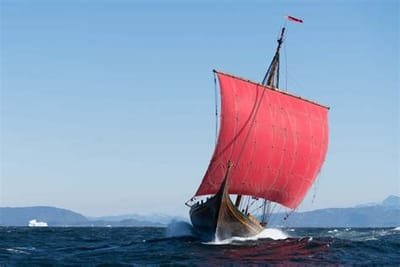 Were the Vikings bloothirsty savages, or was that propaganda. And was the fiercest saga warrior simply driven mad by bone deformations? 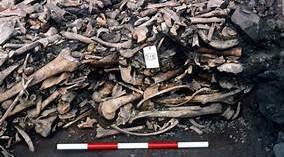 Lords of the Maya:BBC Timewatch

Celebrating the bi-centenial of the French Revolution, this BBC film looks at why the revolutionaries did not end slavery until Robespierre insisted. 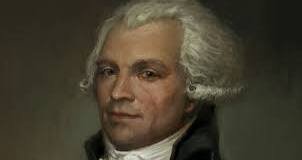 One of two films I made for the BBC for the bi-centenary of the French Revolution. The IRA was its longest surviving revolutionary movement 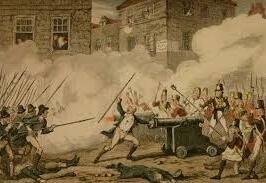 My first venture with Terry Jones, in which he examines great historical events blown totally off course by dramatic weather events, and with the help of leading historians unveils the purpose of the hidden hand. 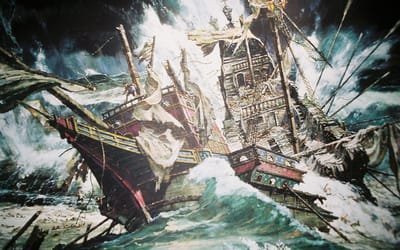 Why did Francis Drake'e final voyage lead to disaster? The film uncovers new evidence of the reason for a tragic end 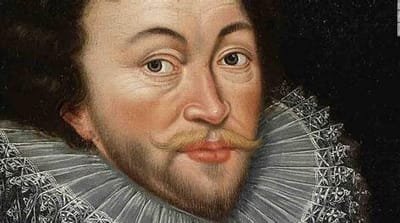 Form the Heart of the World: The Elder Brothers' Warning: 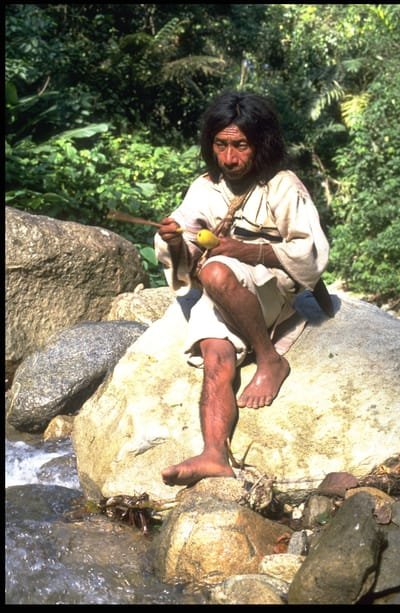 The Kogi demonstrate the interconnections of the living world in a desperate plea to our reckless industrial civilization to recognise the foundations of life. 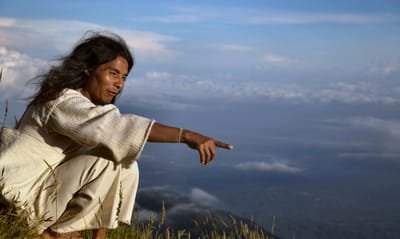 Terry Jones makes a practical investigation of the role of gladiatorial combat in Roman culture, and discovers why the "barbarians" put a stop to it, 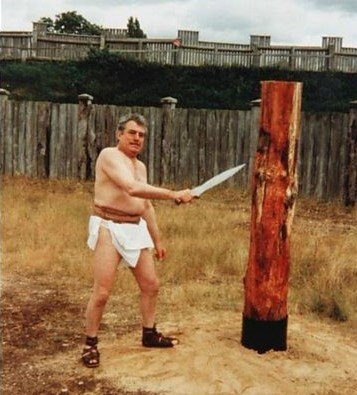 The Story of One:

The journey from the number one to the number zero, and beyond. Devised for BBC1 by the team behind "Walking with Dinosaurs" and presented by Terry Jones, I was the historical advisor and co-writer. 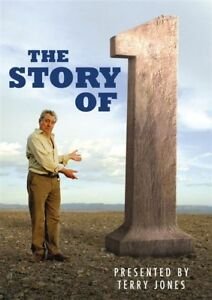 The Surprising History of Sex and Love:

Presented by Terry Jones. Originally a 90 minute commission from Discovery Channel US. They dropped it with horror when they saw the rough-cut. The problem was not sexual content but the evidence that the Israelites worshipped a goddess. It was shown in this shorter version by Discovery UK, and won the Royal Television Society Southern Region award. Terry believed it was his best documentary. 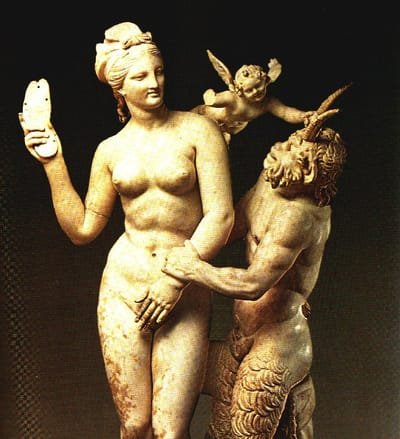